What is Barbary Coast about? 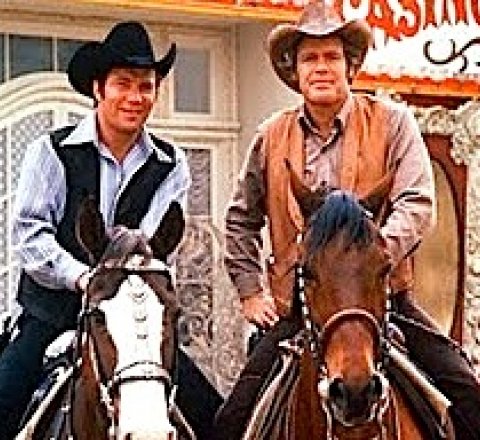 Barbary Coast was a short-lived 13-episode series featured the adventures of 19th century government agent Jeff Cable, and his pal, conman and gambler Cash Conover. Operating out of Conover's casino in San Francisco, the two take down criminals and enemy agents with style and flair. The show was reminscient of The Wild Wild West and tried to emulate the James West/Artemis Gordon partnership, with limited success. It also tried to emulate the elaborate cons and machinations of Mission: Impossible (going so far as to use a number of writers from that show), but again with less then satisfactory results. Overall the show was entertaining but just never quite sparked.