What is The Last Train about? 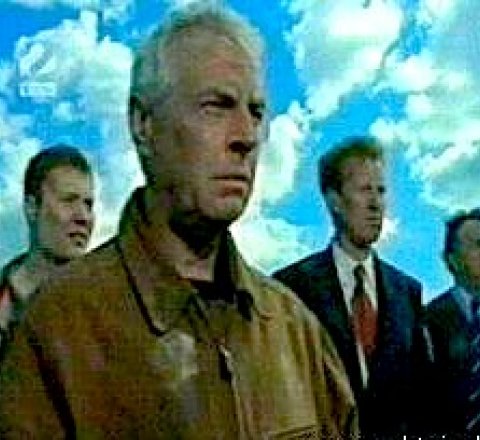 The Last Train was a gripping six part post-apocalyptic drama series made by Granada Television. The plot concerns the survivors of a catastrophe (namely the Earth being hit by a giant meteorite) who were cryogenically frozen in a railway carriage, due to the actions of a scientist called Harriet Ambrose (Nicola Walker). The series follows their adventures in the devastated new world, where everything they had known is now dead and gone. Harriet leads the group and insists they must reach 'Ark' to find help. Other principal characters included Amita Dhiri ('Milly' in This Life) as mother of two - Jandra, Christopher Fulford as impulsive Ian Hart, Treva Etienne as bad boy and former criminal Mick Sizer and Zoe Telford as the sensible Roe Germaine.The series was very popular and was repeated on ITV2 in 2001. It was also called Cruel Earth when it aired in Canada.

Season 1 of The Last Train