What is Monk about? 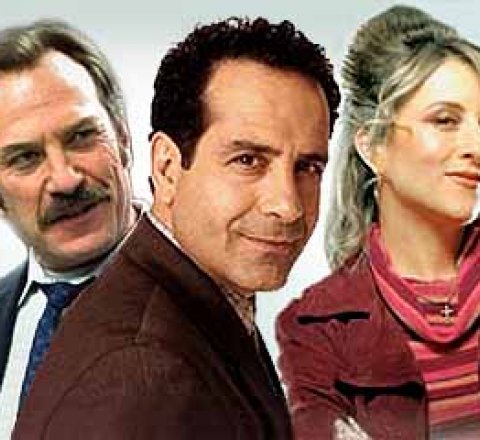 An ex-cop suffering from obsessive-compulsive disorder solves crimes with various (and usually exasperated) sidekicks in tow in this first-rate mystery with a breakout Emmy-winning star in Tony Shalhoub. The 'defective detective' may have an abundance of phobias (heights, crowds, and even milk, among them), but he also has razor-sharp deductive skills, which he uses to help the San Francisco police with especially baffling cases.