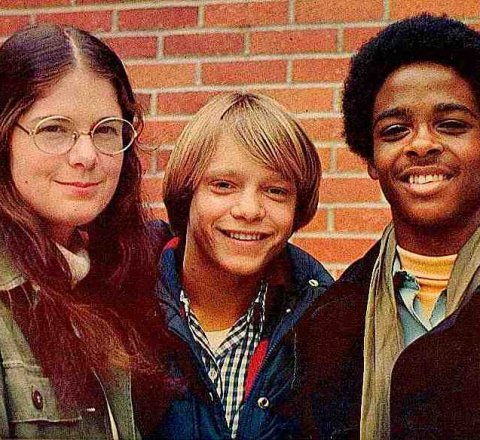 Protagonist James Hunter (Lance Kerwin) was the son of a college professor (Linden Chiles) who moved his family across the country to take a teaching job, transplanting James from Oregon to Boston, Massachusetts. James, who had Walter Mitty-like dreams and dabbled in photography, had a hard time fitting into his new surroundings. James at 15 (also known as James at 16) is an American drama series that aired on NBC in the 1977-1978 season. The series was preceded by the 1977 made-for-TV movie James at 15, intended as a pilot for the series. Both were written by Dan Wakefield, a journalist and fiction writer whose novel Going All the Way, a tale of coming of age in the 1950s, had led to his being contacted by David Sontag of Twentieth Century Fox when an NBC programming executive expressed interest in a show about a teenage boy.