What is Barnaby Jones about? 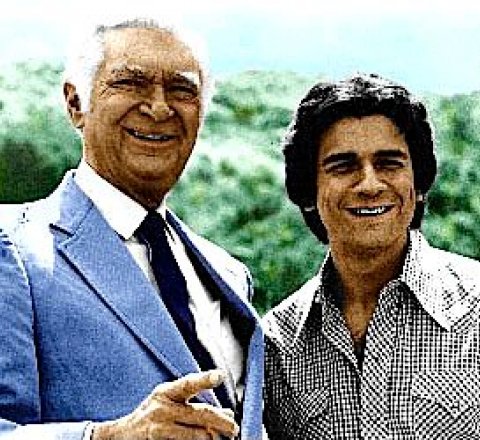 <B>Barnaby Jones</B> began as a mid-season replacement for CBS beginning on Sunday, January 28, 1973, and continued with a successful run until its final episode aired on Thursday, April 3, 1980. 178 color episodes were filmed in Hollywood. This series focused around a retired private detective, Barnaby Jones, who had passed his private investigation business to his son, Hal. When Hal was murdered while on a case, Barnaby came out of retirement to track down his son's killer. Hal's widow, Betty, worked with Barnaby as his invaluable assistant on cases. In the fall of 1976, Barnaby's cousin Monroe was murdered while in Los Angeles for the purpose of tracking down his partner's killer. This storyline served as the backdrop for the introduction of Monroe's son, law student Jedediah Romano Jones, who preferred to be called J.R. After the case was solved, J.R. remained in Los Angeles working for Barnaby while he studied law until the end of the series. Out of all of Qui