What is The Mole about? 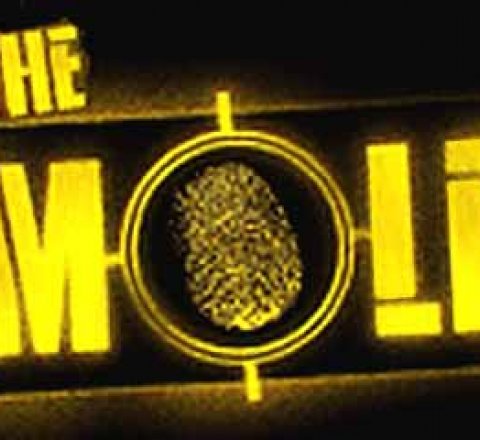 ABC has officially announced the return of The Mole, the "smartest reality show ever" in which a group of contestants tries to win money by avoiding the machinations of a saboteur in their midst. The network announced the move on an early Tuesday in January 2008, and the announcement was largely greeted with delight by fans, who face a harsh television series with the ongoing television and film writers' strike. The series, tentatively dubbed "Mole 3.0," has cast a new host -- Jon Kelley (ex-anchor of Extra) and promises new challenges and a new interactive element. Stone & Company (formerly Stone Stanley) will continue produce the series. The new season has been picked up for ten episodes, with twelve contestants.

Season 1 of The Mole

Season 2 of The Mole

Season 3 of The Mole

Season 4 of The Mole

Season 5 of The Mole