What is Angie about? 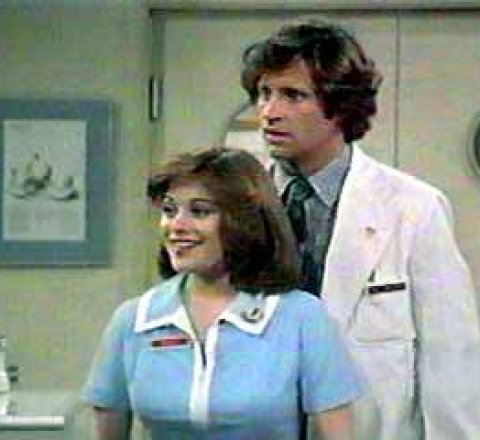 Angie is Cinderella-story comedy about a pert young waitress who finds her handsome--and rich--young prince. When Brad Benson first walked into the Liberty Coffee Shop, Angie thought he was poor and began slipping him pastries. It turned out he was not only a pediatrician from the medical building across the street, bus scion of one of Philadelphia's richest families. They fell in love and were married, much to the dismay of Brad's overbearing big sister, Joyce, and stuffy father, Randall, and to the bemusement of Angie's down-to-earth mama, Theresa. Mr. Falco had walked out 19 years earlier--"He went to get the paper"--but Theresa still kept a place at the table for him. She had raised Angie and younger sister Marie by running a newstand. The Bensons had a different set of problems. Snobbish Joyce was three times divorced and undergoing therapy with a psychiatrist who hated her. DiDi was Angie's big-hearted, big-mouthed best friend at the coffee shop, and Phipps was the butler. T