What is Hank about? 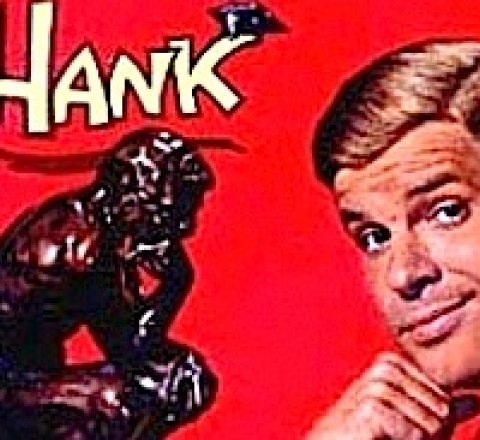 Welcome to the Hank guide at TV Tome. Hank and his sister are orphans. They don't wish to be put in an orphanage, so Hank uses makeup and disguises to fool the authorities into believing that they are being cared for by an adult. Hank's scheme snow balls as he is forced to lie and pretend to be all sorts of people in order to keep the charade going without being caught. All the while, Hank is trying to get himself a good education (pretending to be someone he's not) so that he can better support his sister and remain independent. The final episode had him impersonating another student who was supposed to be under quarantine. He is finally caught after all his close calls during the run of the show. But, in his disguise, he had taken a standard exam and had scored the highest score ever recorded. He is assured of a scholarship and all his hard work is rewarded. The show ends with his future at the college assured. There is no editor for this show. If you would li