What is Rupert about? 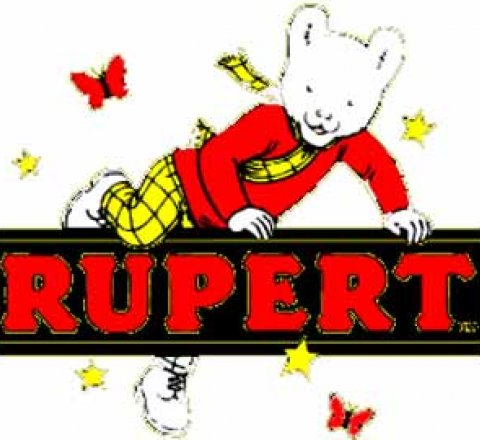 Welcome to the Rupert the Bear Guide at TV Tome! Rupert the Bear was a popular show in the early and mid-nineties. However, Rupert has a much longer history. The Rupert craze actually began in 1920, when the common British newspaper, "The Daily Express", realized that to actually compete with rival newspapers they would need a children's comic. The owner of the paper, Lord Beaverbrook consulted one of his chief editors, R.D. Blumenfield, about this issue. Blumenfield was having a difficult time devising an appropriate character that would be entertaining for the children yet proper enough to please their parents. One day Blumenfield approached another one of the newspaper's prominent editors, Henry Toutel about his dilemma. Toutel informed Blumenfield that his wife was a relatively well-known cartoonist and children's book writer. Henry told his wife, Mary, about the cartoon project. She was able to create the ideal character for the cartoon, so the "Daily Express" offer