What is Werewolf about? 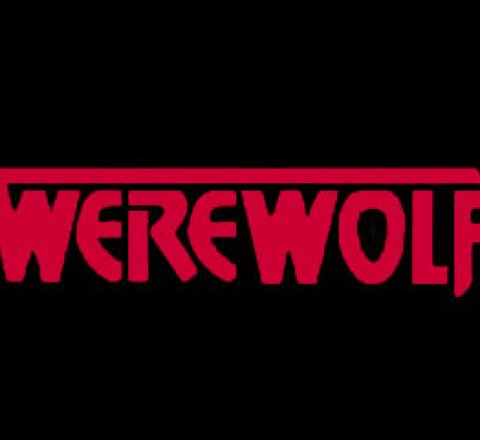 When the world isn't the same as our minds believe, then we are in a nightmare. And nothing is worse than a nightmare... Except one that you can't wake up from..." - Alamo Joe Rogan Werewolf is the story of Eric Cord, a college student. One fateful night, his best friend Ted reveals something to him that will change his life forever - Ted is a werewolf. At first Eric refuses to believe but has no choice when Ted transforms into the werewolf and Eric must shoot him in self-defense... but not before being bitten. Now, bearing the curse of the werewolf himself, Eric must track down the progenitor of his line, a man named Janos Skorzeny, and kill him. Only then can he be free of his curse... However, while he tracks down Skorzeny he is also hunted himself by "Alamo Joe" Rogan, a bounty hunter who knows what Eric truly is. Fox changed the show's timeslot several times during its brief run, which makes it difficult to determine a standard airdate. The schedule of these ch