What is Operation Good Guys about? 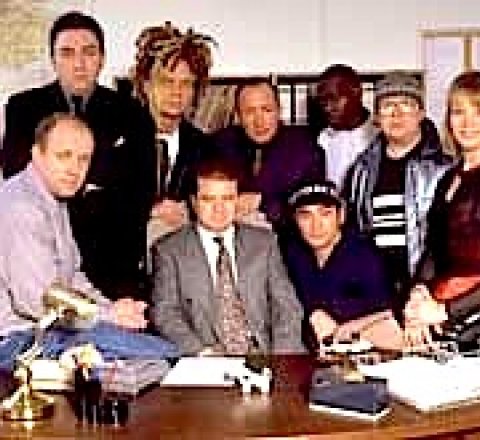 A sparkling fly-on-the-wall documentary spoof, ostensibly covering a police action code-named 'Operation Good Guys'. The head of operations, DI Beach, has hand-picked his task squad from across the board, the team including his long-term sidekick DS Ash; armed-response expert Sgt de Sade; undercover drugs-squad man 'Bones'; deep undercover officer Gary Barwick; another undercover man, the 1960s-throwback and would-be rock musician 'Strings'; and naive new recruit Mark Kemp, who just happens to be the Commissioner's nephew. Beach has permitted a documentary unit to film every step of the operation, surmising that the successful outcome of the venture will reflect well upon him.

Extras
Episode 1: Where Are They Now?
Episode 2: The Beginning