What is T.J. Hooker about? 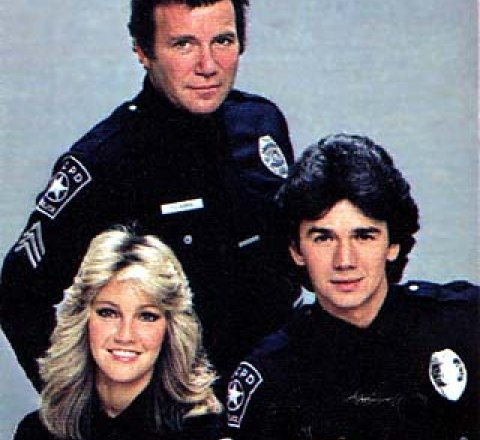 After his partner was murdered, veteran plain clothes Detective T.J. Hooker had reverted back to his former role as Sergeant, and returned to the beat to rid the streets of the type of scum that was responsible for his partner's death. Back in uniform, Hooker was assigned to train the academy recruits, and was partnered with brash, sometimes hot-headed young rookie Vince Romano. With Romano much his junior, Hooker acted as his trainer and mentor on both a professional and social level. The age difference generally being the key hook of the partnership, the pair quickly became good friends and a good team. Hooker's tough, no-nonsense ways saw him often clashing with station Captain Sheridan, but he always got the job done and was highly respected as a result. Seen in the short first season, mostly on desk duty, was Officer Vicky Taylor. Introduced at the start of the second season was attractive Officer Stacy