Watch Just the Ten of Us online

What is Just the Ten of Us about? 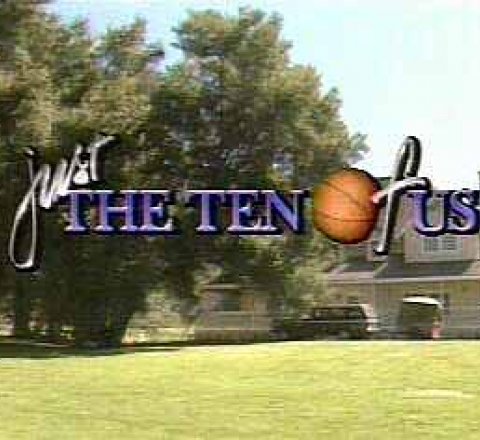 It all began on April 20, 1988, during an episode of Growing Pains entitled "How the West Was Won". When Mike Seaver's favorite teacher, Coach Lubbock, loses his job, Mike and Boner discover that the coach has nine mouths to support. So what happens? Coach Lubbock uproots his family and moves them to Eureka, California, where he becomes the coach at St Augustine's Academy, a Catholic school. The twist? It's an all-boys school, and he has five daughters to enroll. Sexcapades abound, but a lesson is always learned. The Lubbock clan included Graham's wife, Elizabeth, a Catholic woman with a lot of faith and values; J.R, a pre-teen delinquent who delighted in watching scary movies and terrorizing his sisters; Sherrie, the resident pre-teen brainiac; and toddlers Harvey and Melissa. The main focal point of the series were the beautiful Lubbock Babes: repressed and nun-like Marie, the eldest child; loopy Cindy, the space-cadet; Wendy, the flirtatious daughter with the blond t

Season 1 of Just the Ten of Us

Season 2 of Just the Ten of Us

Season 3 of Just the Ten of Us