What is The Cavanaughs about? 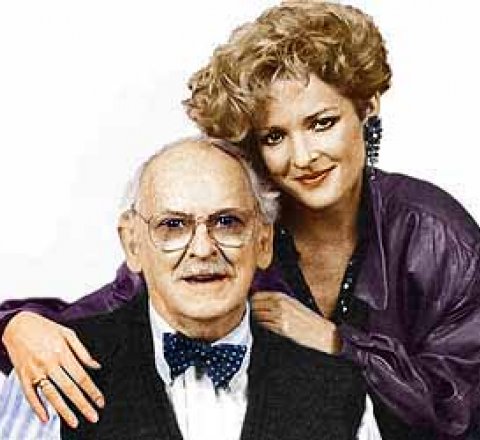 Outspoken 71-year-old Irish expatriate Francis "Pop" Cavanaugh is the glue holding together his tightly-knit, yet constantly bickering, clan, who mostly all reside in the same house in a middle-class neighborhood in South Boston. That is, except for flashy, oft-divorced daughter Kit, who left the family years ago to chase her dreams of show biz. Stardom eluded Kit -- whose success was limited to the showgirl circuit -- and, after an absence of two decades, she returns home to try to mend ways with her crotchety, widowed father and act as mother figure for her conservative, widowed brother Chuck's four children: Father Chuck, Jr., a twentysomething priest who comes off more like a used car salesman; Mary Margaret, a shy, 16-year-old wallflower who's trying to find her way around the dating scene; and smart-mouthed 10-year-old fraternal twins, Kevin and John. Together, the adults all manage a family owned and run business, the Cavanaugh Bros. Construction Company. Even with critical

Episode : Not So Gently Into the Night
Episode : The Arrangement
Episode 1: Member of the Wake-ing
Episode 2: Love with an Improper Stranger
Episode 3: Home
Episode 4: Yes, Virginia, There Is a Pop
Episode 5: The Bishop's Back
Episode 6: Angst a Lot
Episode 7: Strike Too
Episode 8: Not So Gently
Episode 9: The Eyes Have Had It
Episode 10: A Chorus Malign
Episode 11: Banned in Boston
Episode 12: He Ain't Heavy, Father...
Episode 13: Aunt Mom