What is Rescue 77 about? 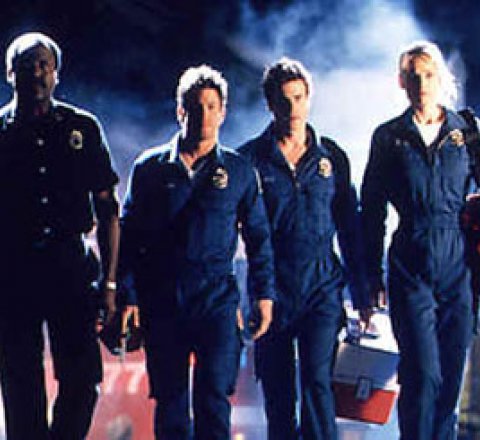 Welcome to the Rescue 77 guide at TV Tome. RESCUE 77 is the Search and Rescue unit of Station 77 of the Los Angeles Fire Department. This fine show aired on the WB in the spring of 1999. In fact in the beginning the WB aired this series twice a week and then they lost faith in the program and it was quickly cancelled. RESCUE 77 was truely a quality show that made Richard Roundtree return to series television. RESCUE 77 was a sort of precursor to NBC's THIRD WATCH which has had a long run on that network and is still on. RESCUE 77 should have been given more of a chance than the eight episode order that the WB gave it. This series should still be on the air as we are in the world that we are in now.