What is Hang Time about? 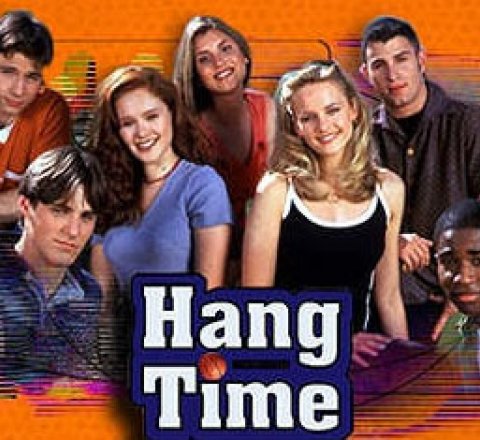 Hang Time is basically just another teen coming-of-age sitcom. The twist here is, however, that it focuses on a boys basketball team with one female team member. The show is generically the same as the rest - same jokes, same gags, same characters, touches on the same issues - but it is one of the best of the genre. In fact, the series was continuosly the highest rated Saturday morning series on NBC's teen line-up.

Episode 1: www.eugene.trouble.com
Episode 2: That '60s Show
Episode 3: The Gospel According to Silk
Episode 4: The Enforcer
Episode 5: Have No Fear
Episode 6: At the Movies
Episode 7: Life 101
Episode 8: Secrets and Lies
Episode 9: For the Love of the Game
Episode 10: A Night to Remember
Episode 11: High School Confidential
Episode 12: Graduation on Three