What is Sky King about? 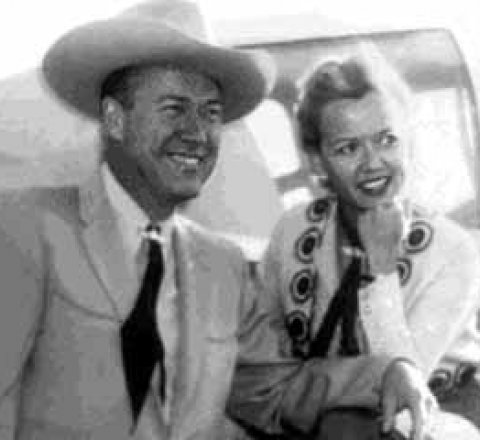 Schuyler J. ("Sky") King of the Flying Crown Ranch and his niece Penny fight the evil that men do and take arms against a sea of troubles in Sky's plane, the Songbird. The aerodynamic Western. Adapted from the radio series Sky King (1946-1954).