What is Maniac Mansion about? 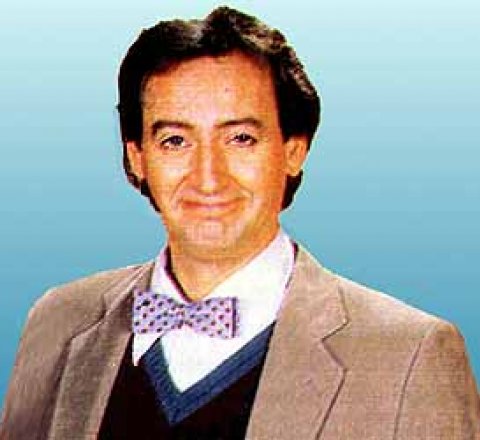 Welcome to the Maniac Mansion guide at TV Tome. Maniac Mansion is about the everyday adventures of Dr. Fred Edison and his family, who inherited a mansion with an active meteor in the basement. Thanks to the meteor, Fred's brother-in-law Harry was transformed into a fly with a human head and his four-year-old son Turner was transformed into a hulking six-footer. The other members of the family are Fred's wife Casey, their other children Tina and Ike, and Harry's wife Idella. Maniac Mansion is a unique blend of the droll humour of the SCTV gang, the zaniness of the LucasArts computer game (on which it was based) and the warmth of a traditional family sitcom. It has been described as everything from "the looniest, sweetest family comedy of the year" (Time Magazine) to "David Lynch on helium" (Daniel Cerone, Los Angeles Times). Maniac Mansion was a half-hour sitcom that originally aired between 1990 and 1993 on YTV in Canada and the Family Channel in the United States.