What is The New Avengers about? 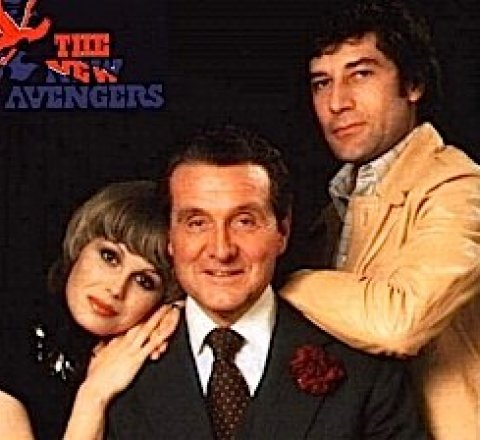 In The New Avengers. Patrick Macnee reprises his role of John Steed of The Avengers (1961-69) but this time with two new partners, Mike Gambit (Gareth Hunt) and Purdey (Joanna Lumley). Like its predecessor, the series often featured fantastical plots with diabolical masterminds as villains, but this new version infused the franchise with a thrilling new feel. Bold colors, spectacular shooting locations, and less-ambiguous plots & characters all combined to present an exciting new series. It aired on ITV in the UK in 1976-1977, CTV in Canada, CBS in the United States (in 1978/79) and TF1 in France (series 1 in 1976-1977 and series 2 in 1979). The final four episodes were almost completely produced by Canadian interests and were filmed there. In some markets they carried the title The New Avengers in Canada.

Season 1 of The New Avengers

Episode 1: The Eagle's Nest
Episode 2: House of Cards
Episode 3: The Last of the Cybernauts ...??
Episode 4: The Midas Touch
Episode 5: Cat Amongst the Pigeons
Episode 6: Target!
Episode 7: To Catch a Rat
Episode 8: The Tale of the Big Why
Episode 9: Faces
Episode 10: Sleeper
Episode 11: Three Handed Game
Episode 12: Dirtier by the Dozen
Episode 13: Gnaws

Season 2 of The New Avengers

Bob's Your Uncle
The Martians and Us
In Search of Wabi Sabi with Marcel Theroux
Yo Gabba Gabba!
Josie and the Pussycats in Outer Space
Genius by Stephen Hawking
The Roaring 20's
The Hive
Watch TV Series
Watch Movies
Paid TV sites
Privacy Policy
Watch The New Avengers online