What is Danger Mouse about? 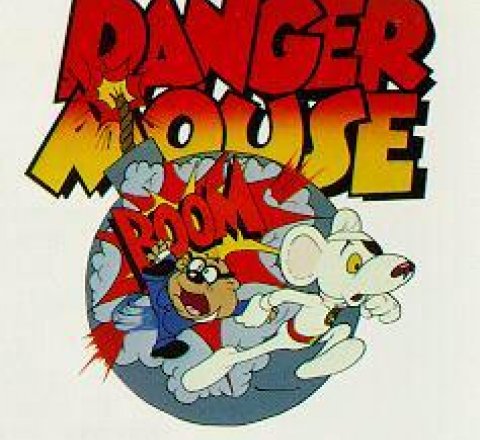 Danger Mouse is about a cartoon mouse being a secret agent and living in a mailbox in London, England. This show originally broadcast in England/UK only untill the fledgling network, Nickelodeon, picked it up and ran with it. (Actually it aired in U.S. syndication before coming to Nickelodeon).

Extras
Episode 1: The Mystery Of The Lost Chord

Episode 1: Custard
Episode 2: Close Encounters of the Absurd Kind
Episode 3: The Duel
Episode 4: The Day of the Suds
Episode 5: The Bad Luck Eye of the Little Yellow God
Episode 6: The Four Tasks of Danger Mouse

Episode : Turn of the Tide
Episode 1: Danger Mouse on the Orient Express
Episode 2: The Ultra Secret Secret
Episode 3: Duckula Meets Frankenstoat
Episode 4: Where There's a Well There's a Way
Episode 5: All Fall Down
Episode 6: Tide of the Turn