What is Dark Angel about? 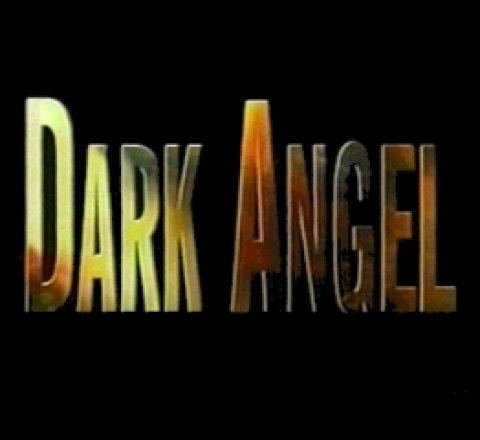 Max is a genetically-enhanced human prototype hunted by her former military handlers through the edgy, underground street life of 21st Century America. Max is aided in her quest - both to avoid capture and reunite with her "siblings" scattered in the aftermath of their escape - by Logan Cale, an idealistic cyber-journalist battling repression and corruption in post-apocalypse.