What is Godzilla: The Series about? 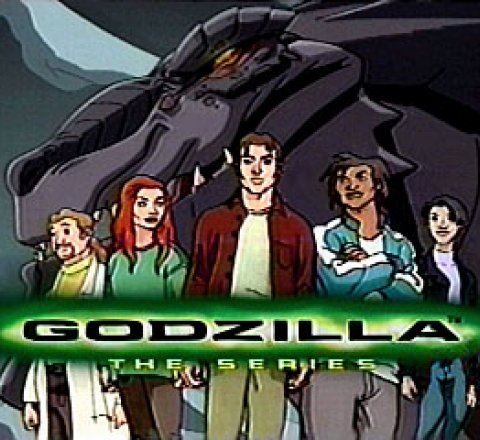 Picking up where the blockbuster motion picture left off, GODZILLA.: THE SERIES is a new fast-paced animated adventure series that pits humanity against a new generation of giant monsters. Born of radiation on a French Polynesian island, GODZILLA wreaks havoc on the city while attempting to find a nest to give birth to its young. The overgrown lizard appears unstoppable, until biologist NICK TATOPOULOS and French Secret Service operative PHILLIPE ROACHE team up to take down the beast. Life in the greater Tri-State area begins to return to normal, well almost! It appears the late, great King of the Monsters has left behind an heir to the throne. During a routine clean-up sweep of the city's decimated subway tunnels, Nick encounters the hatchling during its crucial imprinting stage. Rather than attacking Nick, the creature actually bonds with him as a bizarre pseudo-parent figure. Parting company with the military task force headed by Major Hicks, Nick recruits h

Season 1 of Godzilla: The Series

Season 2 of Godzilla: The Series

Season 35 of Godzilla: The Series