What is Bob Patterson about? 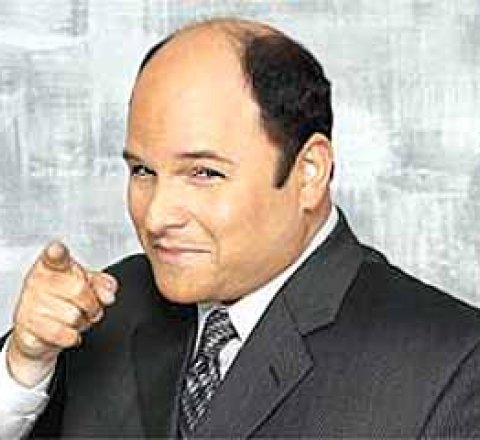 Bob Patterson premiered on ABC on October 2, 2001. Motivational speaker Bob Patterson inspires millions, but has a long way to go himself. He's a complex guy in touch with your deepest emotions -- but for all his lectures, infomercials, seminars, and TV shows, Bob's a little self-important, a little self-absorbed and hardly ever self-aware. Jason Alexander ("Seinfeld", "Listen Up"), Tim Doyle ("Roseanne") and Ira Steven Behr ("Star Trek: Deep Space Nine") are the executive producers.After starting out the season in the high-profile Tuesday at 9 p.m. slot, "Patterson" faltered and was moved to Wednesdays at 9:30 p.m., where it was canceled after only one airing. ABC Broadcast History October 2001 -- Tuesdays, 9:00 PM October 2001 -- Wednesdays, 9:30 PM (Simulcast in HDTV)