What is Sky Trackers about? 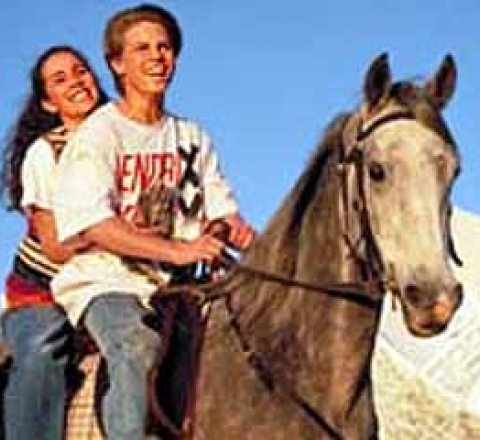 Sky Trackers The Sky Trackers series won an Australian Film Institute (AFI) Award for Best Children's Television Drama, and the AFI Young Actors Award for Zbych Trofimiuk, for his character "Mike". Nikki is 13 and into science. Her dream is to be the first person on Mars. Mike is 14 and he thinks science sucks. Jimi Hendrix is his hero. Mike, Nikki, Maggie and their families live in a remarkable place - beneath the massive gleaming white dish of a space tracking station, located in the heart of the Australian outback.