What is Madigan Men about? 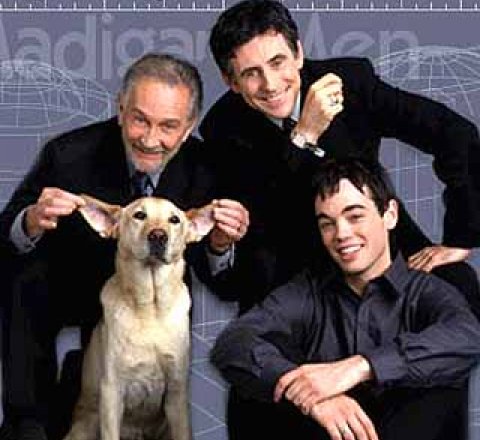 "International film star Gabriel Byrne (End of Days, The Usual Suspects) comes to television in a new comedy from Golden Globe Award-winning writer Cindy Chupack (Sex and the City), which examines the lives of three generations of men making their way through the dating world." "Byrne stars as Benjamin Madigan, a handsome, successful and charismatic architect in New York City. He is single, adorable and available and should be making out like a bandit with the ladies. But Benjamin is recently divorced, and after 20 years of being a dutiful husband and provider, he just hasn't got a clue about dating. He is a member of a rare breed of men -- the sexy man completely oblivious to his own sexiness. While his co-workers shove him into the dating world, he is full of the most rudimentary questions, like how soon to call a woman after she gives you her number. For the answers to these and many other questions, Ben can turn to his 16-year-old son, Luke (John Hensley), for whom juggling