What is DAG about? 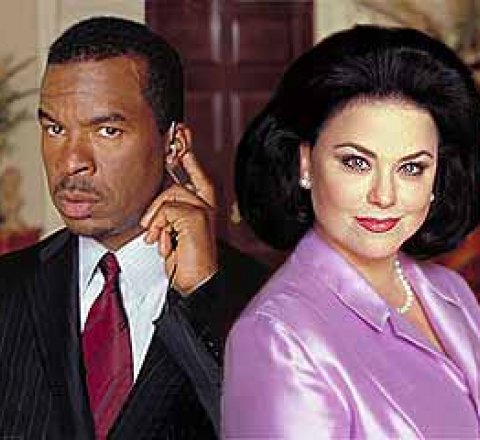 "David Alan Grier (In Living Color) and Delta Burke (Designing Women) star opposite each other in this playful White House comedy about a demoted Secret Service agent, Jerome Daggett (Grier), who must guard the demanding First Lady, Judith Whitman (Burke). The push and pull between them is the central relationship in the series." "Agent Daggett was one of the top men in his field, assigned to protect the President of the United States (guest star David Rasche, Sledge Hammer!), until one day when he dives away from the bullet during a failed assassination attempt on the President. While his friend, Agent Morton (Mel Jackson, NBC's Little Richard), takes over as head of the A-team, Daggett is re-assigned to the less glamorous B-team, protecting the First Lady, where he struggles to bring order to the unit. Some of the new challenges he must contend with are Edward Pillows (Stephen Dunham, Oh Grow Up), a tall, handsome guy who fancies himself a great agent, but who can't quite get h