Watch Things I Hate About You online

What is Things I Hate About You about? 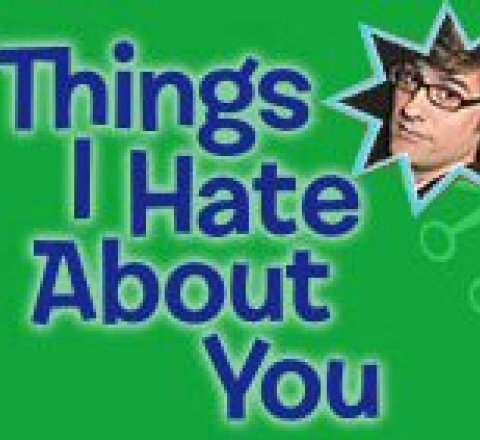 Does she nag? Does he snore? Just what annoys you the most about your loved one? The Emmy Award nominated producers of Manor House and Colonial House present this new Bravo series based on BBC2's Five Things I Hate About You. Each week, a different couple has the oppurtunity to vie against each other and prove which one of them has the most annoying habits. A jury of three experts will look over each couples case and decide who is, in fact, the most irritating of the two. The person who is declared the most annoying must face a punishment thought up by their significant other while the other is given a special gift. Mo Rocca, best known from his work on The Daily Show and VH1's I Love the 70s, 80s and 90s shows, with his usual wry sense of humor, hosts this documentary series and takes an amusing look at why we always annoy the ones we love. He is joined by Jacqui Malouf (Food Network's Hot Off the Grill with Bobby Flay), a relationship expert, who leads the jury while they study

Season 1 of Things I Hate About You