What is Kessler about? 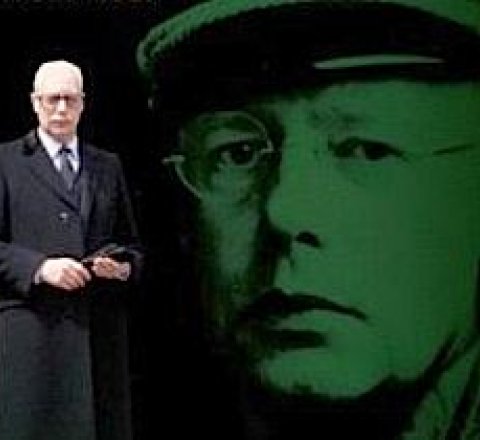 Drama series about the attempts to unmask Ludwig Kessler, the fictional head of the Gestapo in Belgium from the series SECRET ARMY, who escaped punishment, changed his name to Manfred Dorf, and became a successful businessman.