What is Gravedale High about? 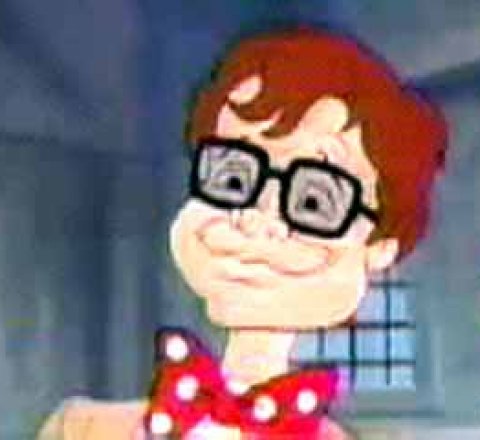 Gravedale High is about teacher Max Schneider, who taught a group of teenage monsters. Each of the kids are modeled after Hollywood's greatest horror monsters. Vinnie is a vampire, Duzer is a gorgon, Blanche is a zombie, Frankentyke is the monster, Reggie is a werewolf, Cleofatra is a mummy, J.P. is a zombie, Gill is a swamp creature, and Sid is an invisible boy. It was produced by Hanna-Barbara and lasted for one season on NBC before being canceled.