What is The Invaders about? 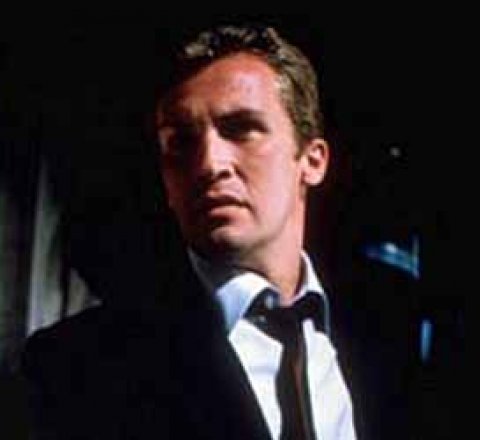 The Invaders, alien beings from a dying planet. Their destination: the Earth Their purpose: to make it their world David Vincent has seen them, for him it began one lost night on a lonely country road, looking for a short cut that he never found. It began with a closed deserted diner, and a man too long without sleep to continue his journey. It began with the landing of a craft from another galaxy. Now, David Vincent knows that the Invaders are here, that they have taken human form. Somehow he must convince a disbelieving world that the nightmare has already begun.

Season 1 of The Invaders

Season 2 of The Invaders