What is Probe about? 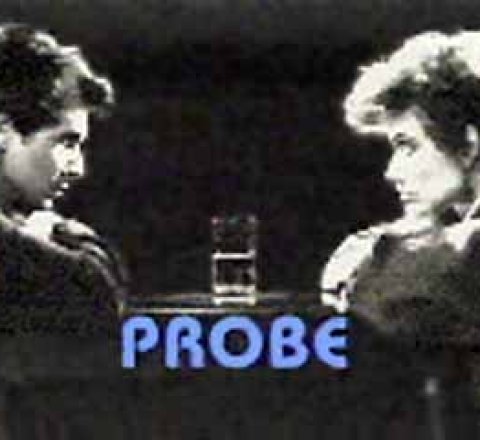 Probe was a short-lived series created by Isaac Asimov and William Link (Columbo, Matlock). It revolved around the adventures of eccentric scientific genius Austin James and his quirky secretary, Micky. As owner of a scientific developing firm, Serendip, the two of them would often get drawn into scientifically-based mysteries ranging from locked-room mysteries in a nuclear reactor to murder with holograms to strange electrical aliens plaguing a science fiction author.