What is Christy about? 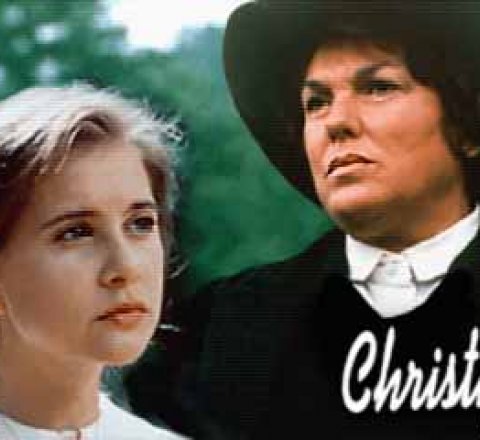 Nineteen year-old Christy Huddleston decides to leave a sheltered life of luxury in 1912 Asheville to serve as a teacher in a remote mission schoolhouse in the Great Smoky Mountains of Tennessee. Young and naïve but optimistic, she finds herself in the midst of overwhelming poverty, ignorance and superstition, yet also surrounded by great beauty, faith and love. Even as Christy wrestles against seemingly impossible odds to make a difference in her schoolchildren's lives, she is emotionally torn between the attentions of two very different men: Reverend David Grantland, a young, outspoken and idealistic minister from Boston, and Dr. Neil MacNeill, a man with a painful past, born and raised in Cutter Gap, now a physician working hard to establish the benefits of 20th century medicine in a place where folklore and herbalism prevail. <br> The series was based upon the novel written by Catherine Marshall in 1967.<br> The series was filmed on location in Townsend, Tennessee, USA.

Episode : Christy: A New Beginning
click here to see where to watch