What is Fireball XL5 about? 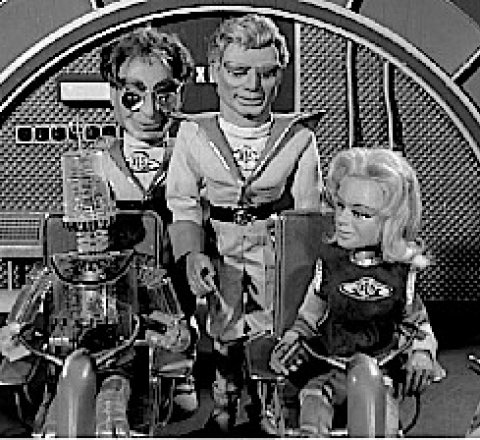 Set one hundred years into the future (2063) XL5 patrolled and protected sector 25 of the solar system on behalf of World Space Patrol, run by Commander (Wilbur) Zero, who was based at WSP headquarters on Earth's Space City. Situated on a Pacific island, Space City was purely a scientific establishment with revolving skyscraper, control tower, laboratories, communications centre and rocket controlled launch site. Completely self contained, the XL5 ship, one of many patrolling the different space sectors, had living quarters for the crew with an ultra-modernistic lounge, observation window, a laboratory for research and an "astroscope", which enabled its crew to see in any conditions. It had a nose cone (Fireball Junior), which detached itself from the main part of the rocket and was able to make planetary landings whilst Fireball itself remained in orbit. Part of the equipment used in the show included a set of air cushioned "Jetmobiles" which were able to travel across any type of terrain, either on land or sea.