What is Ripping Yarns about? 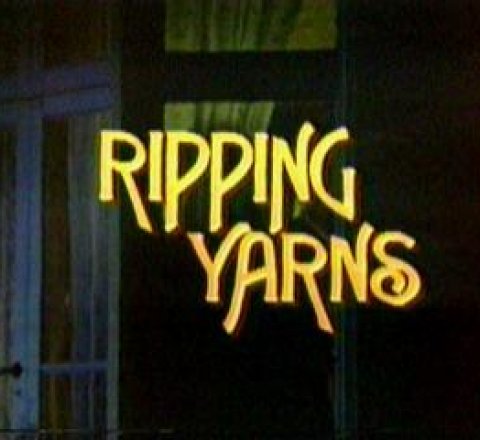 Ripping Yarns is just that, a collection of tales of great adventure, mystery, suspense and high drama, that make for ripping good television. The series was created by Monty Python's Flying Circus alum Michael Palin and Terry Jones. Michael played the lead role in each tale and his main character's name is denoted in the episode description in bold; however, that however wasn't enough for Michael because he would also play various other small roles in each tale. If you look carefully you'll also see other Python alum John Cleese and Eric Idle making cameo appearances.

Episode 1: Tomkinson's Schooldays
Episode 2: The Testing of Eric Olthwaite
Episode 3: Escape From Stalag Luft 112 B
Episode 4: Murder at Moorstones Manor
Episode 5: Across the Andes by Frog
Episode 6: The Curse of the Claw