What is Perfect Strangers about? 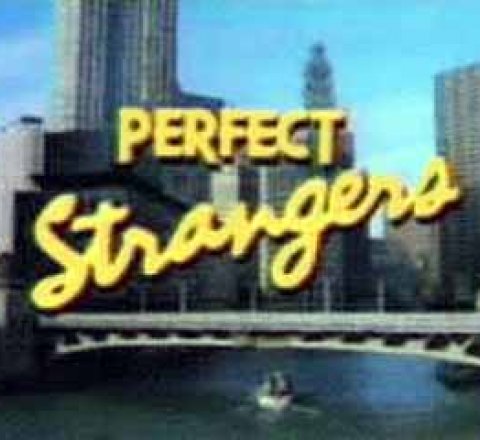 The series chronicles the rocky coexistence of Larry Appleto and his distant cousin Balki Bartokomous. A Wisconsin native, Larry, who comes from a large family with numerous brothers and sisters, has just moved into a new apartment in Chicago, and is experiencing his first joys of newfound privacy when Balki, a hitherto unknown cousin from a Greek-like island in the Mediterranean called Mypos, drops by to live with him. Balki, a shepherd by trade, interprets what little he knows about the United States by relying on his own recollections of American pop culture, which are often out-of-context. After initially gently rebuffing his cousin's request to stay at his apartment, Larry, an aspiring photographer, decides to take Balki under his wing and teach him about American life...

Episode : Climb Every Billboard
Episode 1: Safe at Home
Episode 2: New Kid on the Block
Episode 3: The Break Up
Episode 4: A Horse is a Horse
Episode 5: Family Feud
Episode 6: Call Me Indestructible
Episode 7: The Men Who Knew Too Much (1)
Episode 8: The Men Who Knew Too Much (2)
Episode 9: The Ring
Episode 10: Black Widow
Episode 11: Sunshine Boys
Episode 12: Hocus Pocus
Episode 13: Finders Keepers
Episode 14: Grandpa
Episode 15: Little Apartment of Horrors
Episode 16: I Saw This on TV
Episode 17: Speak Memory
Episode 18: Out of Sync
Episode 19: See How They Run
Episode 20: Climb Every Bilboard
Episode 21: A Catered Affair
Episode 22: Duck Soup
Episode 23: Great Balls of Fire
Episode 24: See You in September