What is Get Smart about? 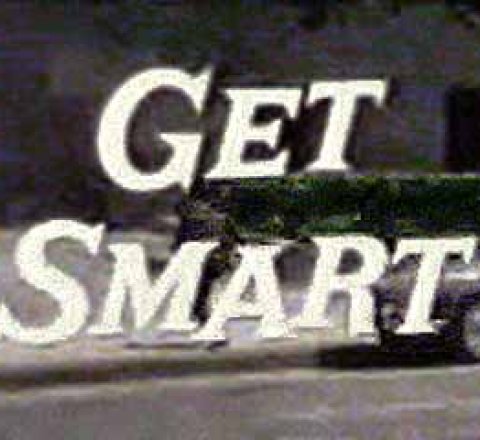 In 1965 the cold war was made a little warmer and a lot funnier due in part to the efforts of an inept, underpaid, overzealous spy: Maxwell Smart, Agent 86. The hit comedy series 'Get Smart' is the creation of comic geniuses Buck Henry and Mel Brooks.

Season 1 of Get Smart

Season 2 of Get Smart

Season 3 of Get Smart

Season 4 of Get Smart

Season 5 of Get Smart

Playmakers
MTV's The '70s House
Maison Ikkoku
Elegance and Decadence: The Age of the Regency
Nina and the Neurons
39 i Pol
Australia's Got Talent
The Rebel Billionaire: Branson's Quest for the Best
Everest Beyond the Limit
Watch TV Series
Watch Movies
Paid TV sites
Privacy Policy
Watch Get Smart online