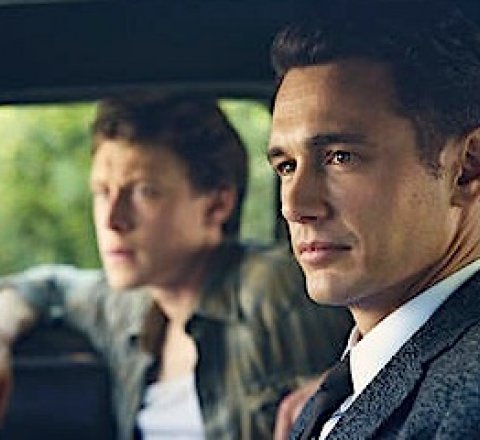 Stumbling on a time portal that leads back to 1960, an English teacher embarks on a quest to stop JFK's assassination in 1963. Based on the book by Stephen King.