What is Containment about? 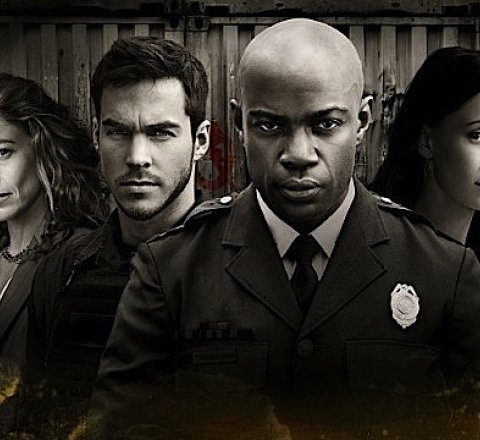 An Atlanta police officer tries to keep the peace after a mysterious plague breaks out and the resulting quarantine causes fear and desperation to mount as families are torn apart. Based on the Belgian series Cordon created by Carl Joos.