What is The American West about? 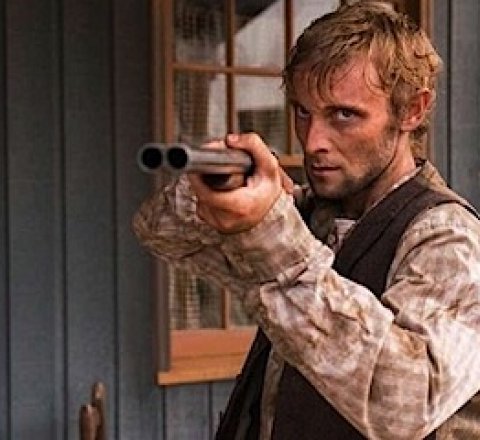 Dramatized documentary about the aftermath of the American Civil War, in which expansion into the relatively uninhabited land to the west of the Mississippi River involved conflicts with Native Americans and outlaws.

Season 1 of The American West