What is Ordinary Lies about? 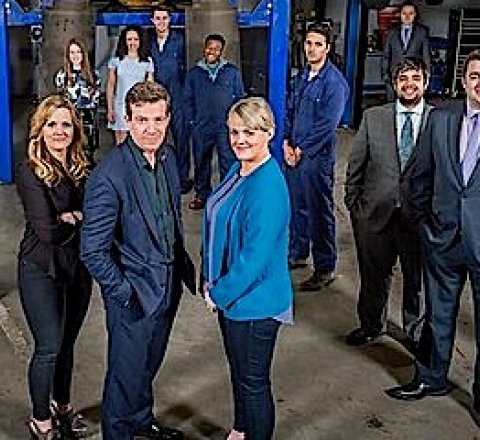 White lies spiral out of control among the people who work at a car showroom.