What is London Spy about? 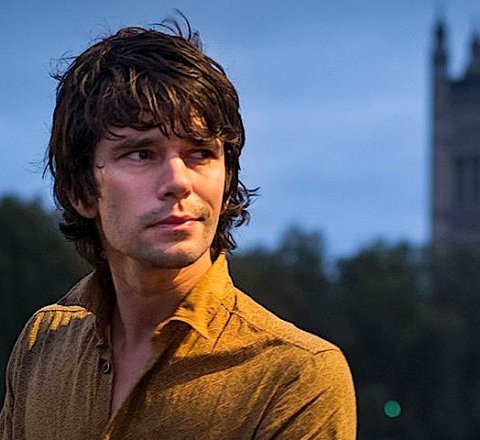 A young man is suddenly thrown into the unfamiliar world of espionage after his new gay lover, who works covertly for Britain's Secret Intelligence Service, mysteriously disappears.

(watch here)
Episode : Lullaby
Episode : Strangers
Episode : Blue
Episode : I Know
Episode : If This Is a Lie
click here to see where to watch