What is Jessica Jones about? 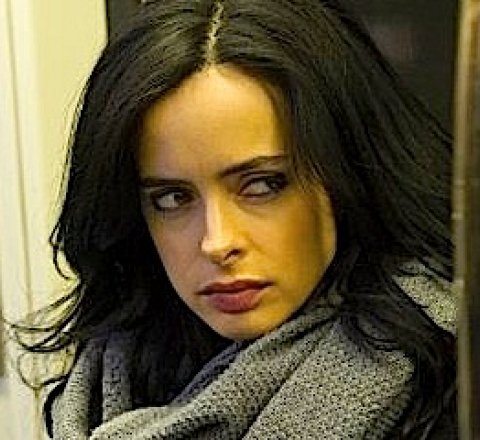 A failed superhero operates a seedy business as a private detective while working to defeat the mind-controlling villain who gave her PTSD. Based on the Marvel comic book.