What is Battle Creek about? 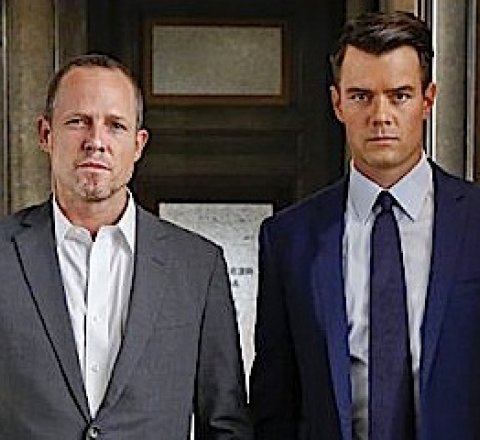 A jaded police detective reluctantly teams up with a charismatic FBI agent to clean up the streets of economically-distressed Battle Creek, Michigan.