What is Ballers about? 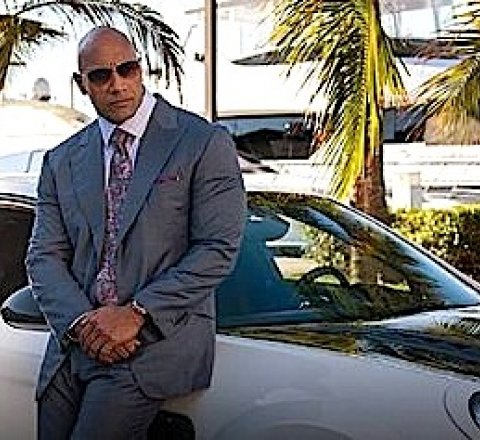 In Miami, a retired football superstar starts a new career as a financial manager for current players of the game.