What is Agent Carter about? 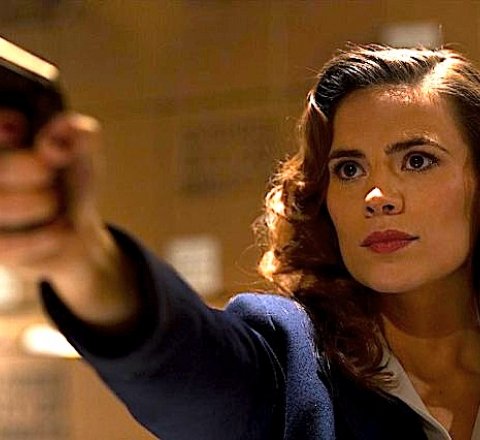 A female agent for the Strategic Scientific Reserve, who with World War II over has been relegated to clerical work, decides to continue the fight against evildoers by cooperating covertly with millionaire inventor Howard Stark.