What is Z Nation about? 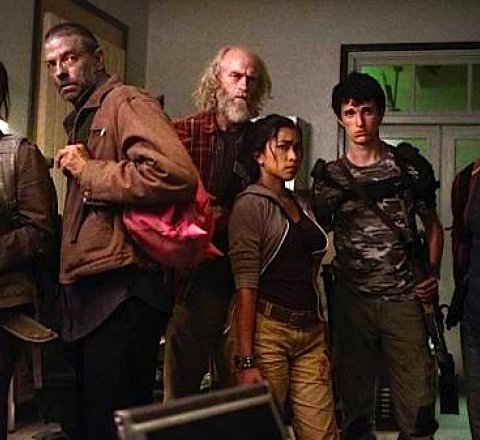 After a zombie apocalypse, a ragtag group attempts to transport a plague survivor across the country to the only remaining lab that can analyze his blood, unaware that he harbors a dark secret.