What is Surviving Jack about? 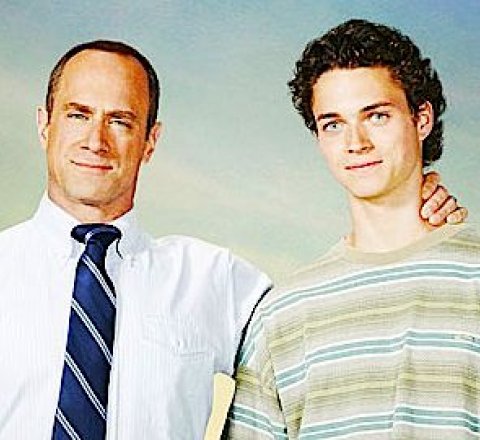 Jack is a tough, no-nonsense guy who is forced to take a more active role in the upbringing of his two teenagers after his wife goes to law school. Set in the 1990s. Based on Justin Halpern's autobiographical book I Suck at Girls.

Episode : Pilot
Episode : Gonna Make You Sweat
Episode : How Do You Talk To An Angel
Episode : Rhythm is a Dancer
Episode : Something to Talk About
Episode : She Drives Me Crazy
Episode : Parents Just Don't Understand
Episode : Smells Like Teen Spirit
click here to see where to watch