What is The Leftovers about? 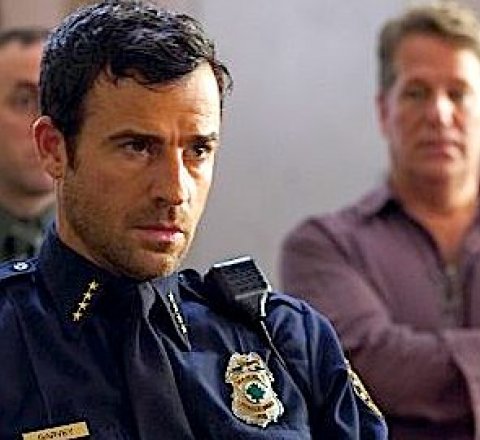 People in a suburban community try to rebuild their lives 3 years after an unexplained event caused 2% of the world's people to suddenly disappear. Based on the novel by Tom Perrotta.

Season 1 of The Leftovers

Season 2 of The Leftovers