What is The Knick about? 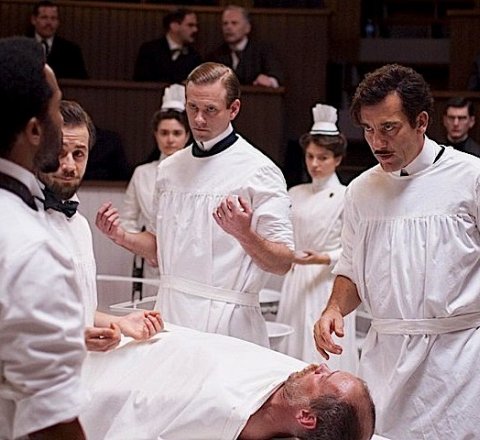 At the underfunded Knickerbocker Hospital in 1900 New York City, when antibiotics didn't exist and mortality was high, the pioneering chief of surgery pushes the boundaries of medicine while a black surgeon fights bigotry.

Season 1 of The Knick

Season 2 of The Knick