What is Chasing Life about? 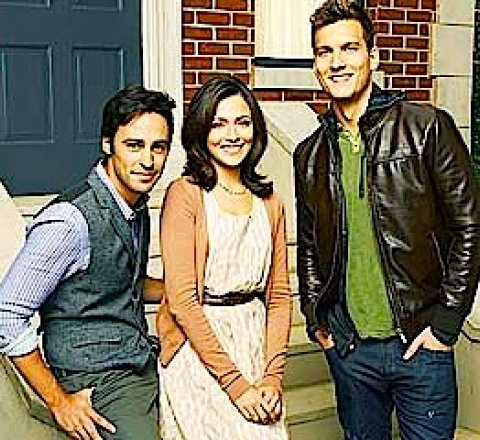 An ambitious young Boston journalist deals with the devastating news that she has terminal cancer. Based on the Mexican series Terminales.